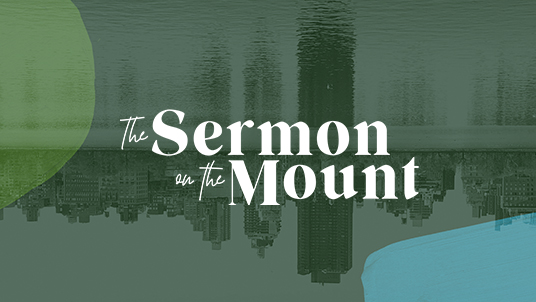 The Sermon On The Mount: Reconciliation

Phil Heller
9/22/19
As Jesus continued in his discourse, he begins the next portion of his sermon with the words, "You have heard that it was said..." He again paints the picture of an upside-down kingdom when he follows up with the words, "but I tell you..." He mentions laws that everyone knows: First was murder. He says, "You have heard that it was said by people long ago you shall not kill..." Then his follow-up is, "but I tell you that anyone who is angry with a brother or sister is subject to judgement." In God's kingdom, relationships, reconciliation and mercy are valued over sacrifice.
LISTEN ONLYDOWNLOAD MP3PodcastCurrent Discussion Guide